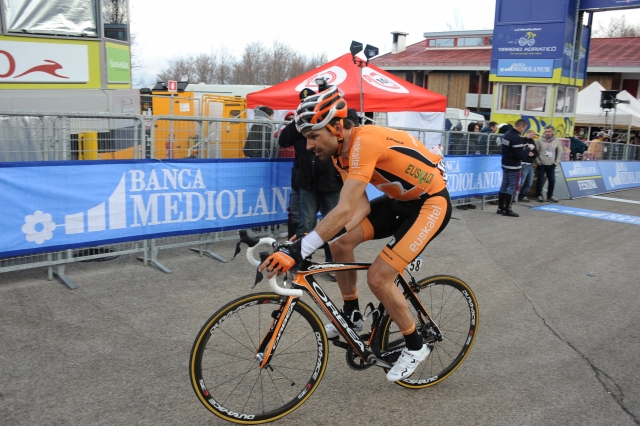 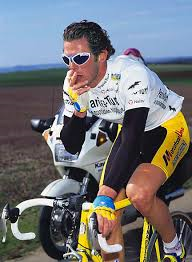 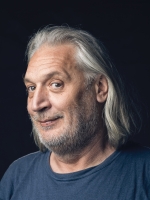 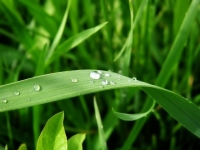 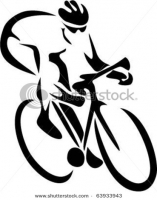 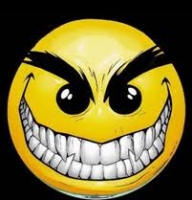 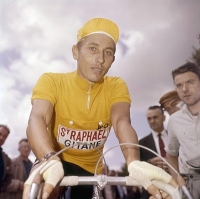 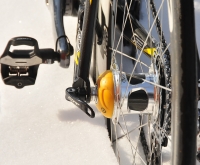 Dober si prebral Vrhi. Evo odgovora enega od mojstrov (It was impossible to stand on the pedals to power up the climb given the conditions. Froome found his 36x28 gearing was not low enough to spin easily).

?Life?s aim is simply to be always looking for temptations? Moderation is a fatal thing. Nothing succeeds like excess.?

Thus spake ? no, not RCS Sport helmsman Michele Acquarone, the man behind Tirreno-Adriatico ? but that knowledgeable cycling commentator, Lord Illingworth to Lady Hunstanton in Oscar Wilde?s A Woman of No Importance.

There was no way Acquarone was going to be as frivolous after a sixth stage of Tirreno-Adriatico where nearly a third of the field abandoned and several were reduced to trudging up near-one in three gradients. So he apologised.

The Malarkey in Le Marche, they probably won?t call it in the future, was a pig of a stage, the bloodshot eye of the storm being three climbs through Sant? Elpidio a Mare after a host of Adriatic-adjacent ascents so chippy that they?d start an argument with you in the street.

Peter Sagan won, part of a break with Joaquim Rodriguez and Vincenzo Nibali. The Italian displaced an underdressed, overgeared Chris Froome in the lead. For the rest, it was a schlepp.

Those who didn?t abandon were cramping or walking on the 30 per cent gradients in Le Marche; crampons may have been more effective than bicycles.

?Today?s stage has nothing to do with bike racing. All the steep climbs we done you find in the area. I call it #sadasmo,? Fabian Cancellara Tweeted in his inimitable cod internet English.

It begs a recurring question for modern cycling: how much is too much?

It?s recurring because RCS Sport and Unipublic have taken to wanderlust and superlative chasing to reclaim attention from the Tour de France for their respective races, the Vuelta and the Giro. Just how high, hard and steep can we go? Looking for temptations.

Promotional fanfare detracts from the truth that these alluring extraordinary altitudes or ascents do not often yield extraordinary racing.

Take the 2011 Giro. It was a dull grind through various mountain hells with a spurious, clearly superior winner in Alberto Contador, a lesson that excess heaped upon excess often leads to conservative racing from all but the freshest.

This element of surprise is too often lacking in modern cycling ? that?s also why this Tirreno terror was a gem and post-stage reaction was amplified. Fans and riders alike weren?t prepared for the savageness of a stage whose highest climb topped out at 290 metres.

Exciting racing doesn?t validate excess, but it changes the focus. On the road to Porto Sant? Elpidio, Nibali and Rodriguez were predatory when they saw Froome faltering. Again, nobody was reckoning on the status quo to be changed, or like that.

Three climbs through San Elpidio a Mare were excessive. Some fans loved it, but I don?t see what?s epic or exciting about the many racers behind the few contenders reduced to zig-zagging or tramping up on foot. It?s intentional belittlement, memorable for the freak show value. A nicer outcome in professional cycling is scintillating racing through subtlety.

Nevertheless, the stage around Porto Sant Elpidio could do with context to take it away from straitjacket and Nurse Ratchet territory.

Without the afternoon downpour, without the two previous mountain stages, without appearing to poleaxe a Team Sky procession, it would have been slightly easier. Less decisive and less memorable too.

Fifty-two riders abandoned. But then 19 did on a more innocuous penultimate stage last year. With a time-trial to come, nothing was compelling dog-tired domestiques to slog up the severe climbs again. The team buses called out to them like a hot pie steaming on a window sill.

As for Cancellara?s claim of sadism? Of course it was sadistic. Every cycling race is ? spectators take pleasure in suffering. Sadism underpins the sport?s entertainment value, even if this was a particularly hefty whack to the peloton?s solar plexus.

Ultimately, the ones who keep the circus going, the riders, define what is excessive and there were enough dissenting voices and Tweets to make Acquarone?s apology necessary.

But it was clever. Acquarone wasn?t surprised by this. He likely suspected that the race?s sixth stage lacked balance months ago when the route was finalised.

Because taking riders on three laps of a circuit into the horrifically steep hinterland around Porto Sant? Elpidio means some degree of murder on the Le Marche muri.

And so, this discourse, dolour, drama and Taylor Phinney?s all-day drudge to miss the time-limit? Exactly the kind of thing that Acquarone wanted.

That ?apology? was an aerosol spritz to the flames of fervour. It harks back to that century-old ploy, from which the Giro and Tour were created: creating a buzz and selling newspapers.

For the first time in years, Tirreno-Adriatico has garnered considerably more headlines ? and attending Grand Tour contenders ? than calendar companion Paris-Nice. Acquarone certainly isn?t sorry for that little victory over ASO and the Tour de France.

But when he strikes on similar temptations in the future, he should beware: history suggests that excess won?t necessarily lead to success next time. 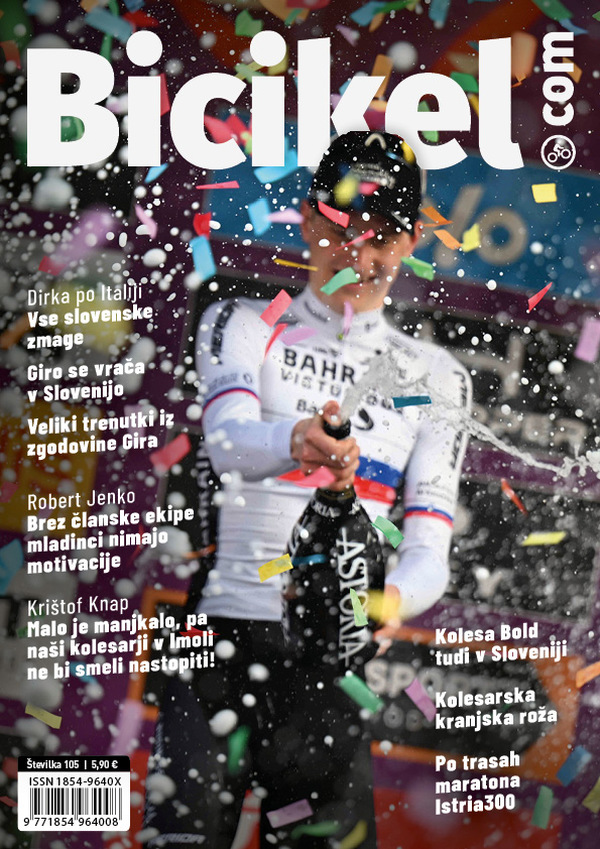 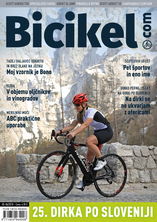 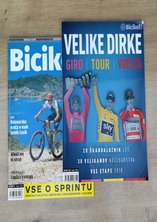